As the semester comes to an end, I am saying goodbye to some of my favourite teachers and courses. One such course this semester was Entrepreneurship which was by far one of the  best learning experiences I had at IBA. I loved every bit of this course mainly because of the way my teacher, Mr Shahid Qureshi taught it, almost enough to develop the entrepreneurial passion inside me. And now, with no more entrepreneurial classes left, I almost write this post with a heavy heart.

I reflect upon it now that how my friend and I chose the course unwillingly in the start of the semester, having no idea about the instructor and how the first few classes of the course were missed leaving us extremely demotivated and uninterested in the subject.

However, once the course started, it picked up momentum and I didnt even realize how I not only enjoyed the classes but also started to look forward to them eagerly. We studied lots of cases and each case offered a unique perspective of who really an entrepreneur is. It is strange how the word entrepreneur can never be defined in its entirety but when we know it when we see it.

One of the best things about the course was how through studying lives and struggles of entrepreneur, I used to feel as if God was behind all those connecting dots in their lives that made them something big. Some people call it luck, some people call it chance or coincidence, but for me, it was a discovery of God. For example, we studied this case about a guy named Bill Miller, aged 23, who woke from bed one day and fell in an awkward position. He was rushed to the hospital where it was diagnosed that his spinal cord was injured and he was paralyzed for life. He would not be able to stand or eat for rest of his life. The only thing he was able to do is move his eyes and talk. Just imagining what he must have felt bring chills down my spine. But he never lost hope. He now uses voice recognition system to operate almost anything such as Microsoft Word and even play games like bowling! We were shown a video in class where it showed live how was he operating MS word. And then Bill Miller must have realized what million other such handicapped people suffered so he developed wheelchair bowling wheelcahir soccer! He is now the CEO of MGT and these products are commercially available by the name of IKAN BOWLER and IKAN SOCCER GUARD! have a look at the special wheelchair: 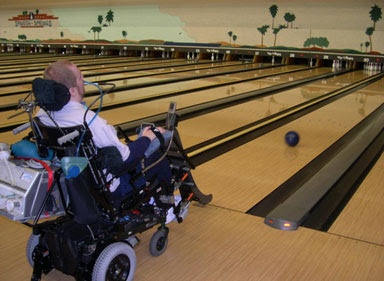 The important thing that I realize here is that Allah SWT chose him specifically for this injury because it was through him that Allah SWT had planned benefit to million others. Who knew he would become CEO of a company one day based on his injury. It couldnt be coincidence. It was definitely planned by Allah.

Anyway, my entrepreneurship class was always since it only brought me closer to Islam everytime I attended it. For example another case we studied about Corning’s Serengeti EyeWear which was in complete Shambles before Zaki Mustafa took the charge. He had a very unique leadership style out of the textbook style. The culture of the company changed and everyone followed what was known as “Zakism”. Out of the many things in this “Zakism” such as encouraging people to look at the broad picture, focusing on product quality etc, one thing which I particularly enjoyed was how Zaki Mustafa removed a “ranked system” which popularly exists in corporate world today.

typical firms are like an army, with a caste system. We don’t have that here. There is no reserved parking (except for visitors), no separate dining areas, no separate bathrooms. And everybody, including packers, attend annual sales meeting.

Isn’t this what has been taught by our Prophet Muhammad S.A.W? Islam completely banishes ranking so much so that a king may pray behind a servant if he is late for prayers in the masjid. Zaki Mustafa was able to grow the sales of the company from $ 5 Million to $62 Million in 7 years! Good values always bring good result. Allah says in Surah Rehman: “Is there any reward for good other than the good?”

I could go on and on about how much I learnt in this course Alhamdolilah. And if I get time, I will share different stories in separate posts. The icing on the cake was when my own teacher told his own exciting entrepreneurial story in the very last class and sentences that he himself said were “I discovered myself but I also discovered Allah SWT” and that “Allah loves humbleness” as well as “Be honest, pure, committed”

Now, as the bud of entrepreneurship has grown inside my heart, I will look forward to what Allah Subhanahu Wa Ta’ala has instore for me, with hopes that it will bossom into a flower one day and spread the beautiful aroma of Islam to everyone who comes across it, inshaAllah! 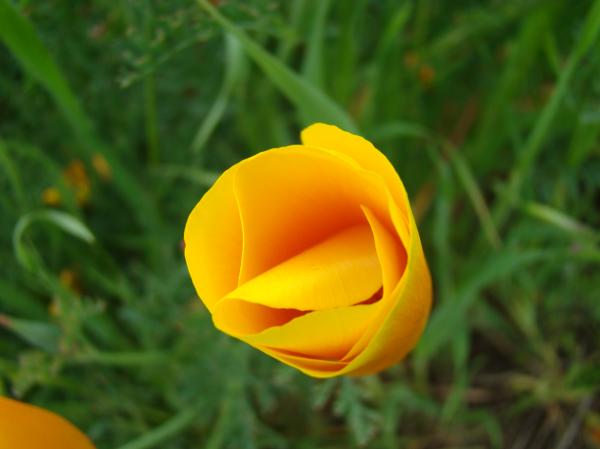 http://www.calltowardslight.com/2011/01/the-entrepreneurial-bud/2011-01-12T14:55:00+00:00Zauja Muhammad AliExperiencesStoriesentrepreneurship,Prophet Muhammad S.A.W,Story of Bill Miller and others,ZakismAs the semester comes to an end, I am saying goodbye to some of my favourite teachers and courses. One such course this semester was Entrepreneurship which was by far one of the  best learning experiences I had at IBA. I loved every bit of this course mainly because...Zauja Muhammad AliNida Alinida_fareed@hotmail.comAdministratorCall Towards Light

A day in London

dear my sweet blogPhoto CreditI hope you have missed me all this time while I was away. But my love...