Kindle the light of knowledge: The Baithak experience

Sometime back while I was working with my friend Aeman Majeed on the newsletter Iqra Times, I told her how glad I was to have such a knowledgeable person in my team to help me put beautiful stories in the newsletter to which she replied “Nida, whatever knowledge that I have is just like water in a bowl which is cracked.If I don’t give it away it away, it will on its leak and disappear”

Her words had left me speechless for a few moments as I realized what it meant being a knowledgeable person.They say that with “power comes responsibilities”, but with knowledge too comes extra responsibility as well since “knowledge is power”.

What makes me write today is the fact that my society peers (Iqra Society) and I went to Baithak School today to give them books and toys which were being collected at IBA since past one month. To be honest, I didn’t do anything for the collection of books and toys at Main Campus IBA but my friends did a wonderful job at City Campus IBA. There were 8 cartons plus 2 big bags of books and toys that we gave.

And even though I had seen videos and heard about Baithak School from my friends, it was not until I went there that I truly understood what I owed to the society in general in terms of being possessor of knowledge myself.

For those who don’t know, Baithak School Network has around 128 schools in Pakistan and there are around 13325 students enrolled and 25 students per teacher ratio. Their mission is to promote education and to induct Islamic values for the betterment of the students for a healthy society. The school network runs on donations and invites people to volunteer and contribute to the schools in anyway they want.

Anyway, so as soon as we entered the school building, we saw children sitting on the floor with their writing pads on little wooden low desks. Someone told me that the students didn’t have a blackboard. That was the moment where I was taken aback and brought to the world outside the fancy airconditioned classrooms and 21 inch flat LCD monitor screens.

The staff greeted us so warmly that I automatically felt like a part of their Baithak family. They showed us the second and the third floor and told us how they were managing the schools with such little resources. They told us that they didn’t have money to buy a softboard but the teachers are so passionate that they found discarded thermopoles and glued that together and then wrapped around sheet of white paper so that it was as good as softboards available in the market. They didn’t have resources to even spend on glaze paper so the white paper used to wrap the thermopole seemed second hand itself. I was moved by their motivation.

They told us that the teachers teaching over there were the ones who had once studied in Baithak School themselves and were teaching the students out of their own desire. The management told us that they were embarrassed even to give them salary as the amount was very negligible and it was not even a proper compensation for the hard work and effort that was being put by them. Most of the students who studied in these schools belonged to different areas of Pakistan and spoke different languages. Since they didn’t have a common language to communicate in, just imagine how difficult would it be to teach them. And to add to that, some of the teachers themselves have their accents of regional languages and have difficulty in pronouncing, for example “A” the right way but even then, they are so motivated and continue to fulfill their responsibility by giving the school back what the school once gave them.  Imagine you and I have had years of academic knowledge and even with all the luxuries of the world, have we ever thought of giving it back to the society?

What the best part about the whole experience was that the school was being run and maintained by women and worked under the Islamic principle of “pardah” [veil] Islam doesnt  mean to suppress women with veil but in fact, aims to protect women from the ills of the society. These women chose “chaadar” over “Chaardiwari” of their homes because they truly realize how much potential women have to make or break the society. It was amazing to see what these women aspired to achieve.

A visit of one hour was enough put my mind into thinking “What am I doing for the less fortunate members of the society?” because every blessing that we have will be questioned on the Day of judgment as to what use was it put to. It reminds me of a beautiful story someone told me some days back. I don’t remember the exact wordings but I remember its gist. This is how it goes: Once there was a nation with three types of people. There were some who used to pray all the time. These people didn’t even raise their heads from prostration to Allah. The second type of people were those who were involved in all kinds of sins that Allah has prohibited. They were involved in all kinds of ill and immoral behaviour. And then, there were the third type of people who used to spend some time practicing the deen on Allah and some time to teach the deen of Allah to others. You know what Allah asked His angel to do? He commands the angel to go and destroy those people first of all who spent time raising their own “martabaa” and “darjaa” in front of Him. For the second type of people,  Allah commanded His angel to destroy them as well because they were involved in the ills of society. And for the third type of people, Allah commanded  His angel to save them because they were spreading knowledge as Allah loves those who spread knowledge to others. And this is exactly what the moral of the story is. Allah hates selfish people the most and loves those who care about others and teach others.

Our quest for knowledge should not turn us blind towards other responsibilities that we all have. We have heard that ” It is better to light a candle than to curse the darkness” but if that candle is that of knowledge, it can light several other candles and shun away the darkness.

“Lets kindle the light of knowledge”

here are some pictures of our visit to the Baithak School we took of ourselves, students, the white thermopole, the award etc. 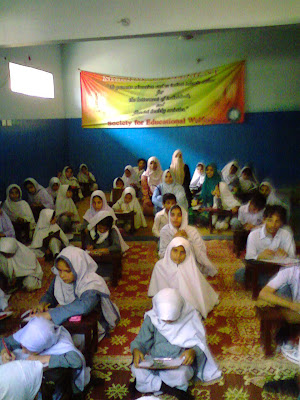 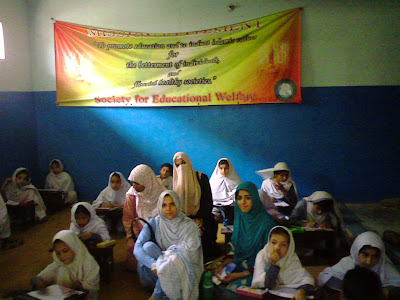 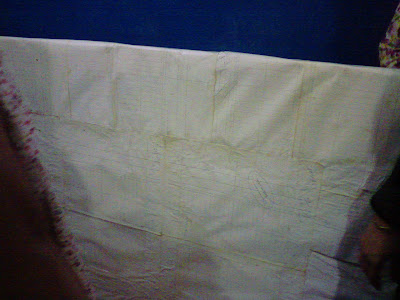 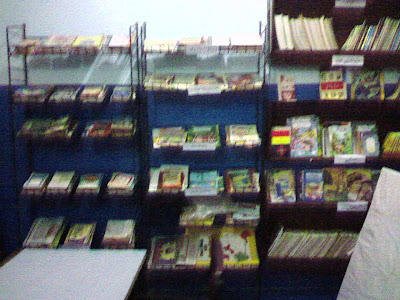 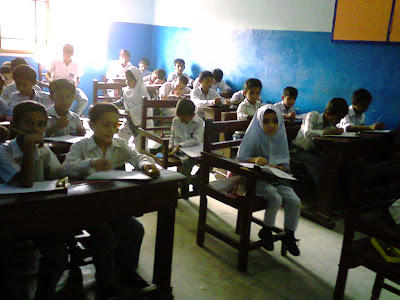 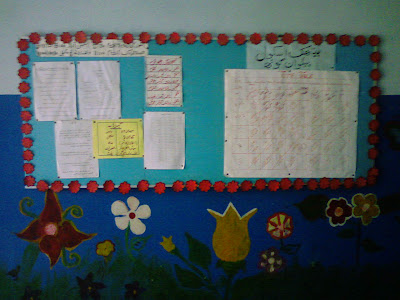 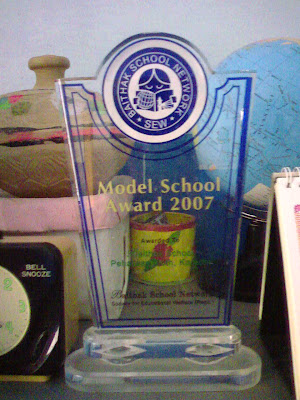 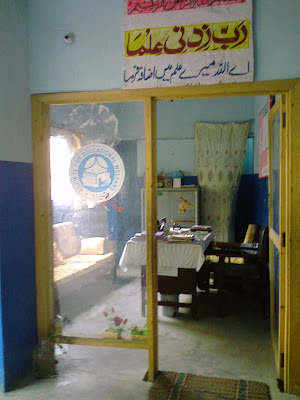 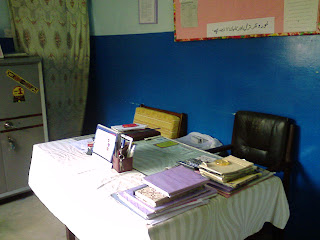 For more information and pictures on Baithak School, click here

Inside the heart of a Muslim in Switzerland

My husband almost bought me an alcoholic cake from Paul-UK

« That firefly
the pitcher of water »

Photo creditOn a tree, far far away in a forest was a nightingale. Lonely and upset, it looked hither and...